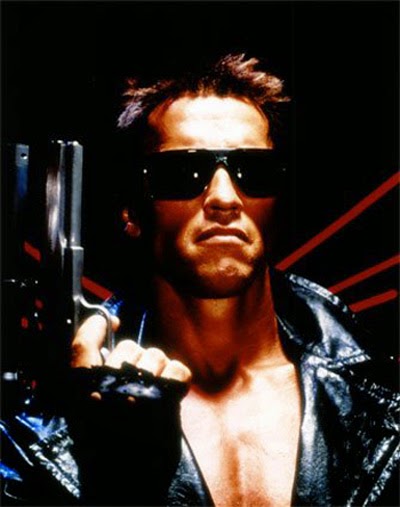 Turns out some of the more impressive additions to Instant these last few months were little more than loaners. I'm not really sure the point of acquiring streaming rights to a film for only two or three months (why not six? or a year?), but if you were excited by such recent additions as The Terminator, Chinatown, Angel Heart, and classic Kubrick and Scorsese—not to mention the perennially peripatetic James Bond films—then you better get your licks in while you can.

And since no one else seems to be tracking this, here are the most notable films that debuted on the service in recent months that are now expiring: 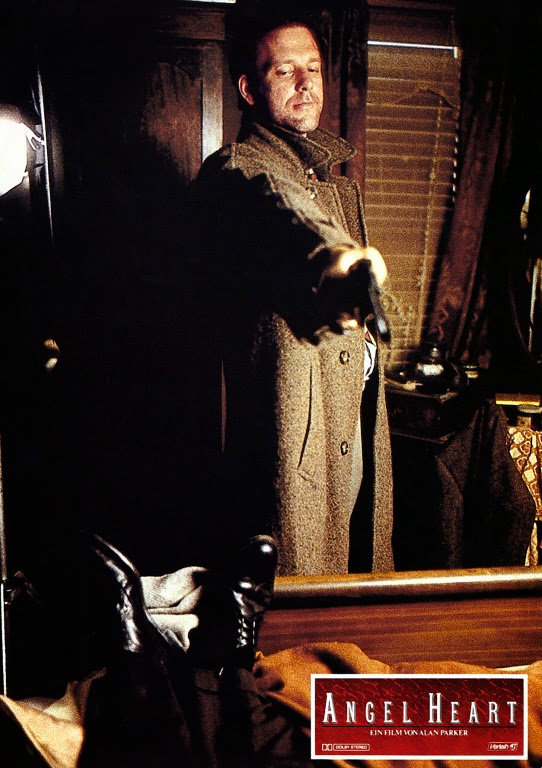 Read more »
Posted by David Speranza at 3:08 PM No comments: Links to this post

Netflix continues to bolster its back catalog of important directors. There are new additions this month from Woody Allen (Annie Hall), Jim Jarmusch (Coffee and Cigarettes), Howard Hawks (El Dorado), Steven Spielberg (1941), and three more from Robert Altman, not to mention the return of those itinerant Francis Ford Coppola films that never seem to stick around for more than a month or two. And in the No News Is Good News department, the handful of James Bond movies that showed up last month remain available—a first in the year-plus since this blog began. Bond titles, as many of you know, usually vanish after 30 days. But one of the bigger stories in June is the streaming debut of a movie as infamous as it was unavailable (at least in the U.S.), and as underrated as it was underseen—the one, the only:

An early example of a movie reviewed for its budget rather than its quality, Ishtar sits only a notch below Heaven's Gate in terms of the critical scorn and audience indifference hurled its way. It may not have ruined a studio, but it certainly helped ruin the directorial career of Elaine May (who also wrote it), and long served as one of a handful of poster children symbolizing Hollywood excess prior to today's Tentpole Era. Me, I've always thought the movie got a bum rap. Having seen it during its initial—extremely brief—theatrical run, I remember being puzzled by the critical pummeling. Certainly it wasn't The Greatest Comedy Ever, but it was clever, entertaining, and silly in equal portions. Essentially a big-budget homage to the Bob Hope-Bing Crosby road pictures (anyone remember those?), it revels in the absurdity of Dustin Hoffman and Warren Beatty, as two of the world's worst songwriters, getting dragged into an international crisis involving the CIA, gunrunners, and Middle Eastern revolutionaries. Hoffman and Beatty have a blast playing against type (Beatty is hopeless with the ladies), bringing real zest to their off-key interpretations of the deliberately awful Paul Williams songs they're meant to have written. Some of it may be dragged out and, at times (yes), excessive, but like the characters in a Will Ferrell or Farrelly Brothers movie, these are very smart people playing stupid, and most of the time they get it right—especially Charles Grodin, whose sly underplaying steals every scene he's in.

Read more »
Posted by David Speranza at 10:51 PM No comments: Links to this post